The College, which had a modest start as a private institution in 1986, was originally meant... More 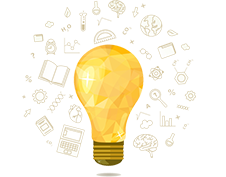 To mould a generation imbued with human values and equipped with the necessary skills and competence to face the challenges of the changing world. 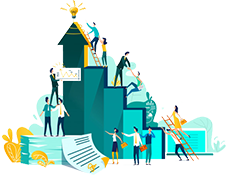 Anchored in the core democratic and humane values, the College strives to make the reach of its academic activities... Read More

KTM college of Advanced Studies, Karuvarakundu has played a predominant role in re-drawing the educational and social map of the East Malabar region. Established in 1995 as an oriental college, the institution has passed many mile stones over theyears, the latest being the conversion of the institution into a regular Arts and Science College... More 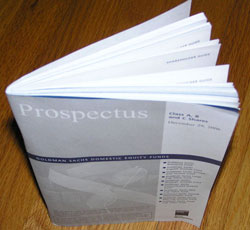